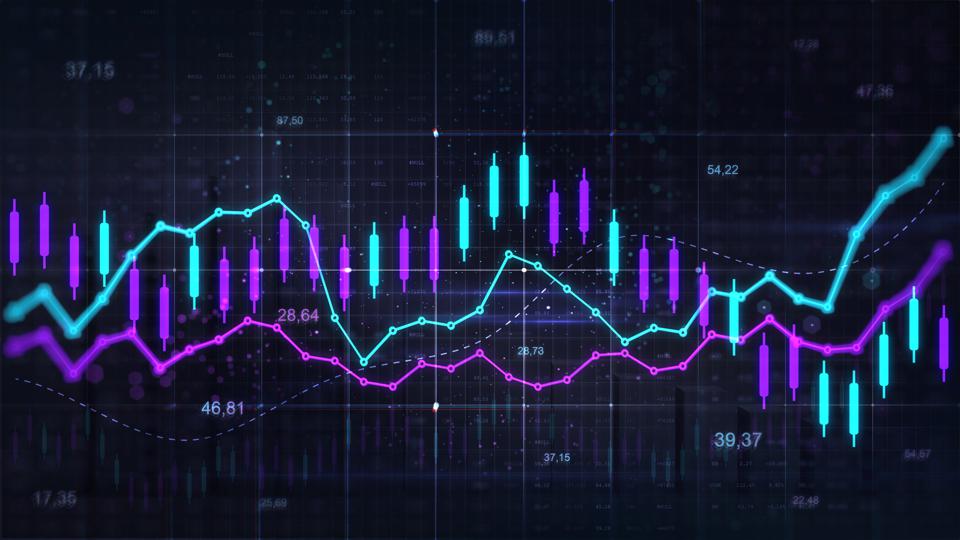 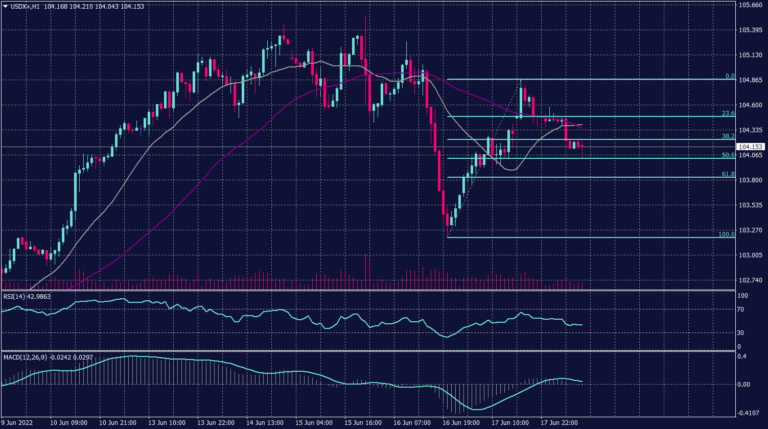 On the daily chart, the index retains its uptrend and increasing the momentum of the rise. In the meantime, the technical indicators are signal a slower movement. 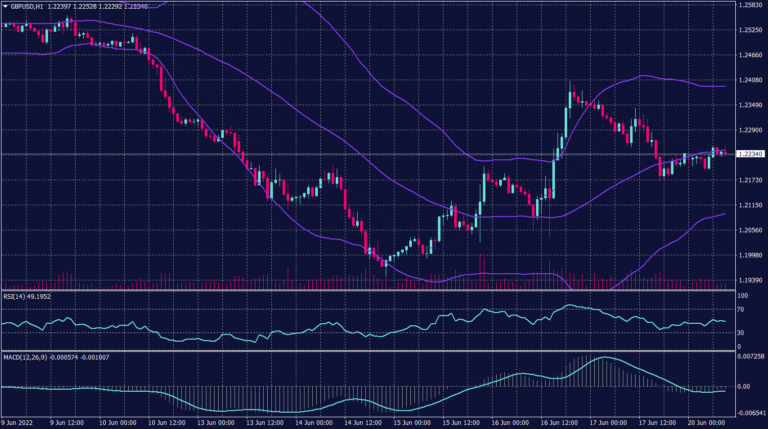 The Bank of England (BOE) raised its interest rates to 1.25% last week to its highest since January 2009. Meanwhile, the Sterling pound shed 0.38% to 1.2230. However, market participants believe that the 25 basis points are not enough to curb the effect of the soaring inflation.

The GBPUSD pair retreated from the two standard deviation level from the 55 moving average on the hourly chart, which indicates a continuation to the original down trend. However, Sterling pound moved horizontally alongside the 55 hours moving average line.

On the daily chart, the pair remains to weaken and targets its lowest level since March 2020 between 1.1446 and 1.1410. The cable cannot find shelter in the upcoming BOE statement unless it massively exceeded market expectations. 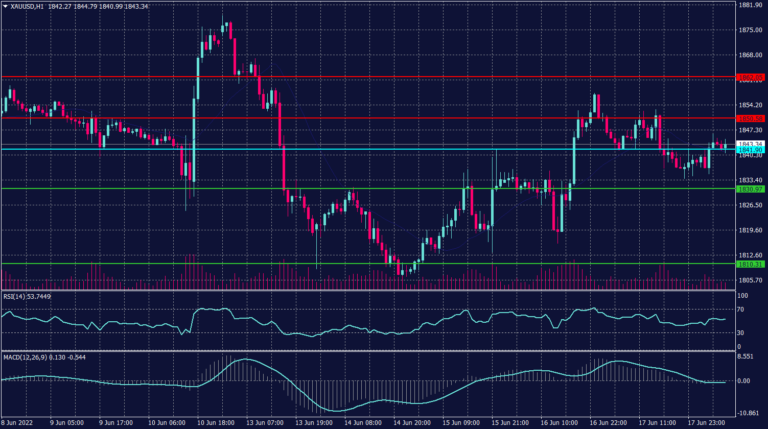 Gold was up 0.34% to $1,846.80 this morning during the Asian trading sessions as the U.S. dollar weakened ahead of a U.S. holiday. Nevertheless, markets are expected to stay calm later today as U.S. markets are closed on Monday for a holiday.

However, the daily chart retains the same horizontal readings between 1,810 and 1,870, which sets the gold for impulsive movements in either direction. Technical indicators signal fluctuations within the previously mentioned range with a higher possibility of further decline towards 1,810. 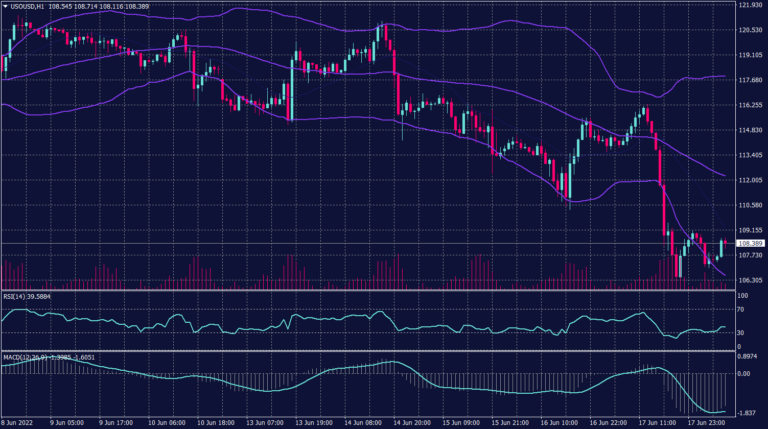 Oil was down on Monday morning in Asia over tight supplies and concerns about slowing economic growth and fuel demand. It slid 6% during the previous session.

The tight supply remained to pressure crude oil prices, especially after the sanctions imposed on the Russian oil. However, the release of the strategic reserves and the increase in OPEC+ production absorbed the impact. Additionally, Libyan oil production remained volatile over the blocking by groups in the country’s east. The Libyan oil minister said that the country’s total production is at about 700,000 bpd, While Last week, Libya’s oil output was at 100,000-150,000 bpd.

On the demand side, Chinese customs data showed on Saturday that the country’s gasoline exports dipped 45.5% year-on-year and diesel exports plunged 92.7% despite stalling domestic demand.

WTI declined amid the supply report, but it found shelter in the Chinese demand expectations. However, the U.S. crude is expected to continue the decline below $110.