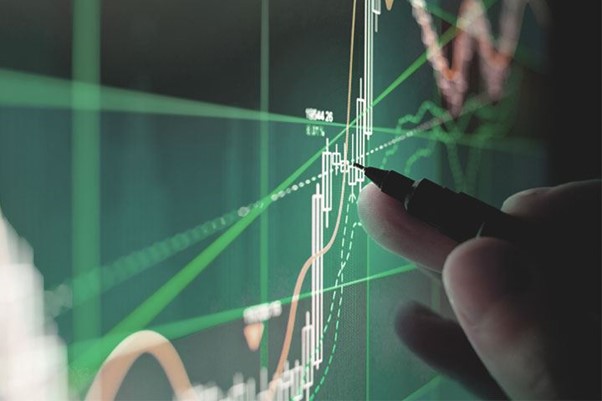 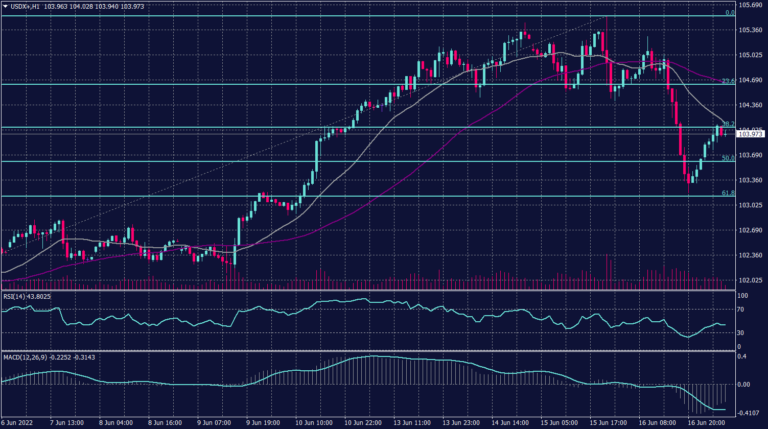 The dollar was up on Friday morning in Asia, clawed back from a one-week low after sliding for two days with the U.S. Federal Reserve’s interest rate hike decision. The U.S. Dollar Index that tracks the greenback against a basket of other currencies gained 0.57% to 104.014.

The U.S. Federal Reserve announced its biggest interest rate hike since 1994. On the data front, U.S. initial jobless claims fell to 229,000 for the week ended June 11, slightly below the 232,000 recorded from the previous week.

Technically:
The U.S. Dollar bounces back during the Asian sessions. The daily chart remains positive and signals a continuation of the long term uptrend. Meanwhile, the hourly chart shows a slow increase and possible fluctuations in the way.

Additionally, 20 and 55 moving averages signal an upward movement towards 105.30. Meanwhile, the daily chart shows a continuation of the uptrend and targets 105.60. 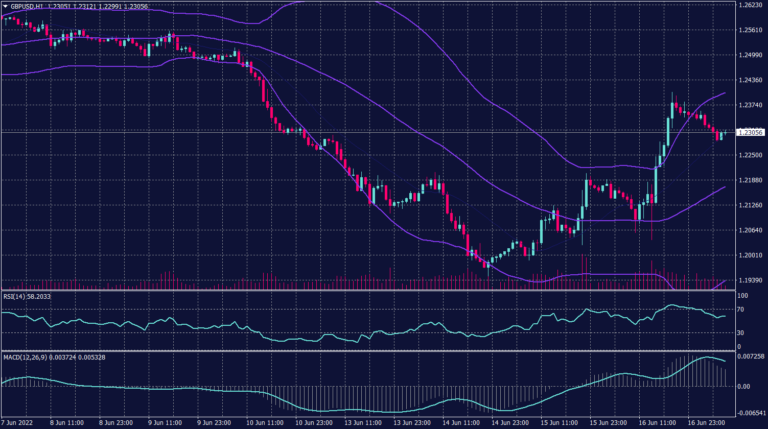 The Bank of England (BOE) raised its interest rates to 1.25% yesterday its highest since January 2009. Meanwhile, the Sterling pound shed 0.38% to 1.2304. However, market participants believe that the 25 basis points are not enough to curb the effect of the soaring inflation.

The GBPUSD pair retreated from the two standard deviation level from the 55 moving average on the hourly chart, which indicates a continuation to the original down trend. However, the cable remains in the downward channel and is set to trade below the 55 periods average on the daily chart.

On the daily chart, the pair remains to weaken and targets its lowest level since March 2020 between 1.1446 and 1.1410. The cable cannot find shelter in the upcoming BOE statement unless it massively exceeded market expectations. 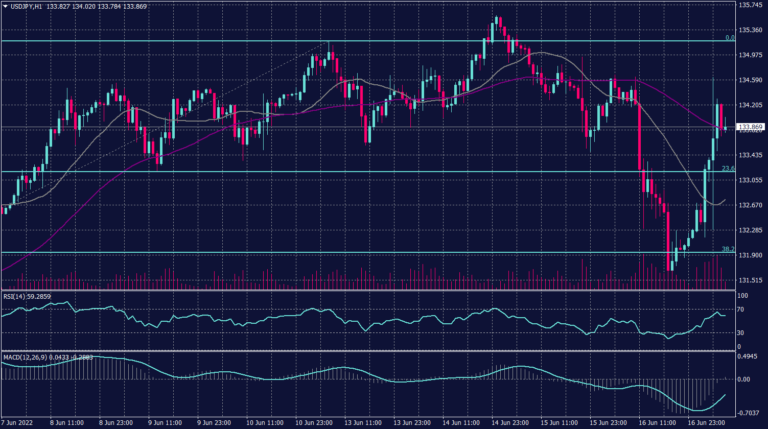 The Japanese yen lost 1.9% against the greenback and offset yesterday’s gains. The pair traded at 133.93 during the early sessions as the Bank of Japan (BOJ) decided to keep policy ultra-loose. The Japanese decision was expected despite global central banks’ decisions to take tight monetary policies.

The greenback was up 1% to 133.63 yen following a lot of volatility in the immediate aftermath of the BOJ’s decision. Initially, it extended gains to as much as 1.89% to reach 134.64, then plunged back momentarily by two big figures to 132.42, before snapping higher to current levels.

Technically:
The USDJPY pair bounced to the support levels at 134.20 and targeting 135.00 before the U.S. session. The USDJPY pair retains the uptrend momentum on the daily chart under the condition of holding above 133.30 for the next couple of sessions.

RSI and MACD show unclear readings on the hourly chart and indicate a horizontal movement, while the daily chart readings are about a change in direction. However, moving averages are showing a continuation on the daily chart. 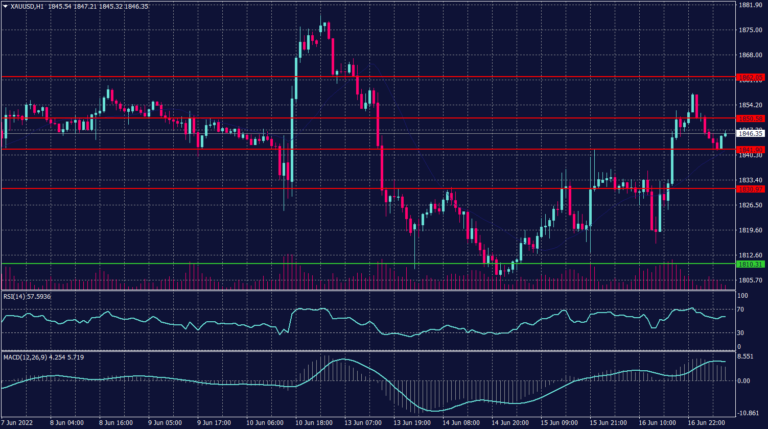 Gold was down on Friday morning in Asia, as the U.S. dollar and U.S. Treasury yields clawed back after a decline during the previous session. Gold futures were down 0.17% to $1,847.05. The dollar, which normally moves inversely to gold, was up on Friday morning. Benchmark U.S. 10-year Treasury yields strengthened after a sharp fall on Thursday, denting demand for non-yielding bullion.

Technically:
Gold was down 0.17% to 1,845 this morning indicating a possibility of continuing the negative trend. However, the daily chart retains the same horizontal readings between 1,810 and 1,870, which sets the gold for impulsive movements in either direction.

Technical indicators signal fluctuations within the previously mentioned range with a higher possibility of further decline towards 1,810. 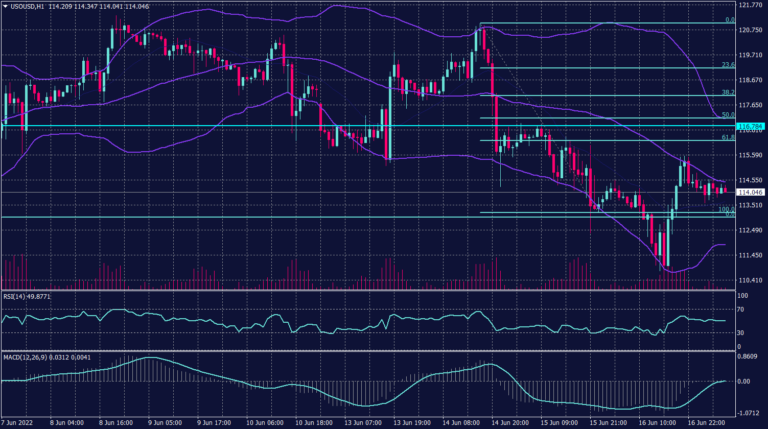 Technically:
WTI declined amid the supply report, but it found shelter in the Chinese demand expectations. However, the U.S. crude is expected to continue the decline towards $110 if it broke below $113.30 a barrel.